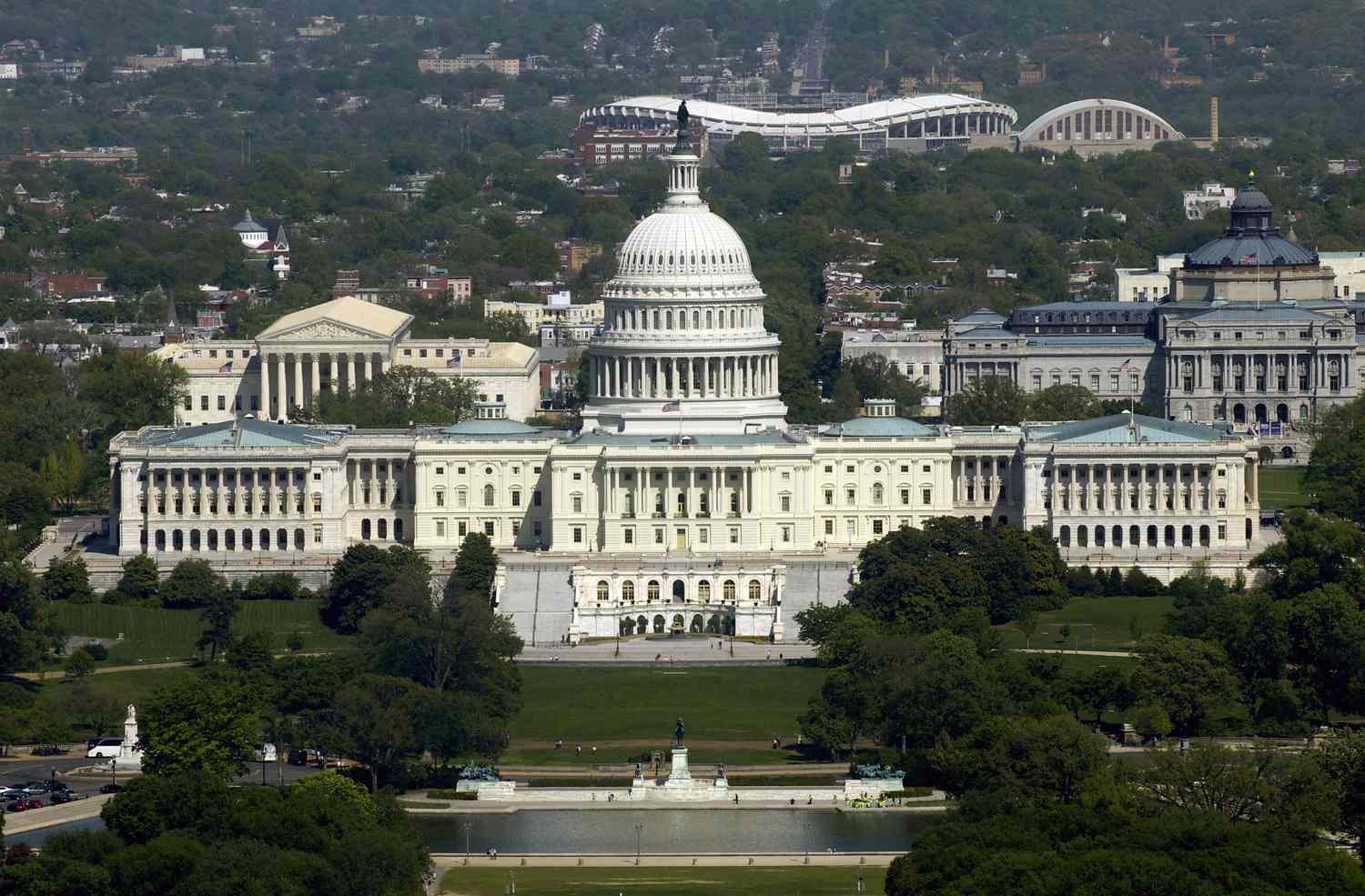 By Brian Fitzpatrick and Josh Gottheimer

Conventional wisdom suggests that the next Congress won’t accomplish much. With Democrats controlling the Senate and Republicans leading the House, Capitol Hill appears poised for little beyond showboating and gamesmanship. Last week’s squall over House speakership seems to confirm that theory.

But even during the last two years, when Congress was divided almost evenly between the parties, the group we lead — the bipartisan Problem Solvers Caucus — managed to help get some major legislation passed by working together with our bipartisan allies in the Senate. So, while we understand that others may be skeptical, we’re confident that we can break through the Washington gridlock over the next two years and get some big things done.

Consider the big successes America racked up over the last two years. Most of the attention has been paid to the bipartisan infrastructure deal that marked the most significant investment in our nation’s roads, rails, ports and wires since the Eisenhower administration. Some may have forgotten that a range of voices on the ideological extremes were maneuvering to prevent that bill from becoming law or even coming up for a vote. But working together, we were able to work past the opposition — a victory for common sense over political gamesmanship. And the progress didn’t end there.

After the horrific shootings in Uvalde and Buffalo last year, a bipartisan House and Senate group came together to pass the first gun safety legislation since the 1990s. Months later, in the face of a massive semiconductor shortage born from America’s overreliance on China, we helped to pass a major bipartisan bill to enhance domestic research and manufacturing. In order to honor our commitment to our veterans whose health was imperiled by their exposure to the notorious “burn pits” lit near military encampments throughout the Middle East, we helped get bipartisan legislation signed into law to guarantee ongoing health coverage. And we managed to pass, on a bipartisan basis, the Postal Service Reform Act, saving the U.S. Postal Service by putting it on sustainable financial footing while protecting delivery and service standards across our country.

Some of these bills were not popular among some of our more partisan colleagues, largely because they each contained a mix of ideas from both sides of the aisle. However, because we’ve developed a deep-seated trust among members of our caucus and our Senate allies, we managed to stick together in the face of partisan wrangling, negotiating with one another in good faith, and not only coming to agreements, but building sufficient support to get many of these bills to the president’s desk. That’s why we’re so hopeful about the next two years: Using the same proven strategy, we’re convinced that we can push a bipartisan agenda forward, even with power split between the two parties.

As one proud Republican and one proud Democrat, we don’t always see eye to eye. But that’s OK. In fact, that’s the true beauty of American democracy: Leaders who have different ideas are supposed to come together in service of crafting legislation that serves the greater good. On a whole range of issues, we’re now positioned to do exactly that. To further enhance domestic manufacturing so that we’re less dependent on suppliers overseas. To stand up boldly to China so Beijing no longer holds so much leverage over American consumers. To enhance our domestic labor market, by both training American workers to thrive in the jobs of tomorrow, and safely welcoming skilled workers capable of growing our economy. Finally, to ensure America’s energy independence, we can work toward bringing more sources of power online, including from low carbon resources like wind, solar, hydrogen, nuclear, and hydroelectric.

None of this is to argue for a Washington without politics — that would be naive. Rather, what makes our approach distinct is that we’re ready, willing, and able to work through our disagreements when collaboration serves the broad public interest. To ensure that the down payment we’ve already made in bipartisanship produces an enduring return, those of us who believe in two-party solutions will need to stick together. And we’re confident that’s what will happen. Divided government shouldn’t be a barrier to progress, but an invitation to new collaborations. If the last two years were any indication of the future, the next Congress can be even more productive. That’s our commitment, and we look forward to meeting the challenges ahead.

Reps. Brian Fitzpatrick, R-Pa., and Josh Gottheimer, D-N.J., are members of the Problem Solvers Caucus. They wrote this column for The Dallas Morning News.

Part of our Opinion series on The American Middle, this essay is from two Congressmen who know well the functions and dysfunctions of Capitol Hill. Yet they’re still optimistic about the promise of American democracy.