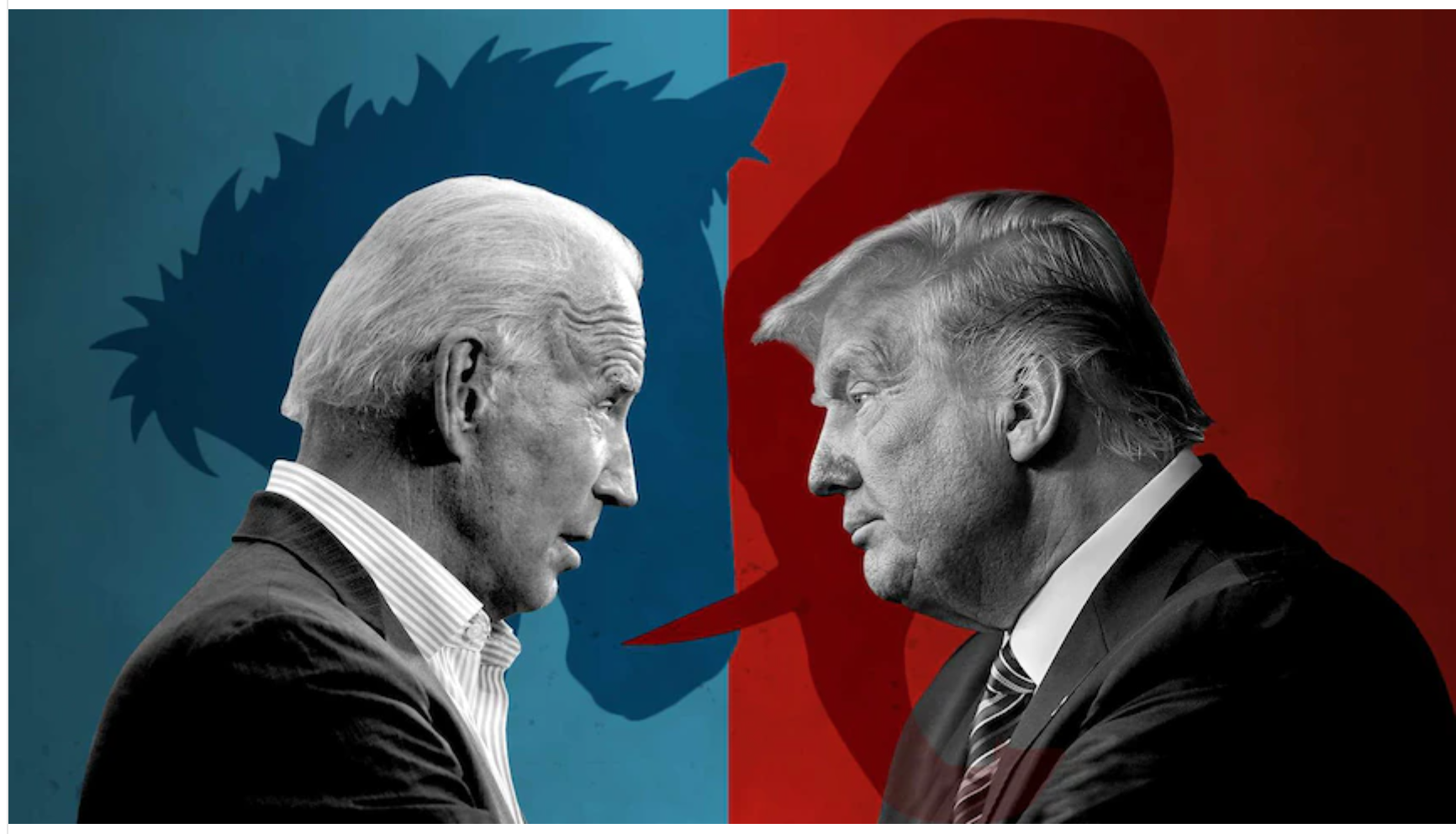 Every American—left, right and center—should read this book. Written by two New York Times reporters, Jonathan Martin and Alexander Burns, This Will Not Pass: Trump, Biden, and the Battle for America’s Future very graphically outlines the gargantuan political problems facing our nation and threatening our democracy.

The extremism of both Parties is the real threat. And the only solution is for those of us in the middle—the “exhausted majority”—to rise up and push back on these divisive forces. Republicans—and once-Republicans who could rejoin their Party to help put it back on track to democratic norms—need to be clear-eyed about the threat Trump represents to our country. And Democrats need to understand that using Trump as a scapegoat to go further to the left is leaving very little real choice for the majority of Americans in the middle.

We desperately need the old style of politics, where one Party’s movement too far to the extreme was read as an opportunity for the other to reclaim the middle ground with big-tent ideas and polices, NOT read as a self-serving opportunity to put forth more “bold,” opposing ideas and policies. Where is the adult in the room who understands this critical dynamic? One possible solution is for the RINOs (Republicans in Name Only) and DINOs (Democrats in Name Only) to reject those pejorative labels and proudly assert their more compromising, encompassing stance within their respective Parties.

As the authors of This Will Not Pass state, “The American two-party system cannot function well unless at least one party is politically powerful, internally coherent, and serious about governing, all at the same time.” Will the answer be a newly reconstituted Republican Party or a more pragmatic Democratic Party? Or perhaps, is the only viable alternative a new, third Party that doesn’t yet exist?